The Pinball Machine is a pinball-themed machine that exclusively appears in the episode "Prolegomenon."

The Pinball Machine appears in a destroyed Diner, that was blown up by Shark previously in the episode "Eighteen", while the city was destroyed by his bow-tie bots and Hovervacs. This origins of the pinball machine are unknown, but it was presumably used to summon Archeus, who restores the destroyed city after Fitz inserts a coin into the machine, and starts playing pinball to win a free ball (with Skillet on it, when the latter died in "Farewell"). The pinball machine grows red light, the pinball is colored purple, and it's bumpers are covered in cryptic red symbols. Archeus talks to Fitz when playing this pinball machine. The machine disappears later on in the episode, and is never seen again. 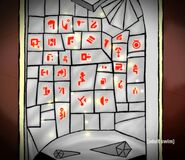 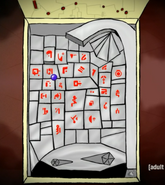 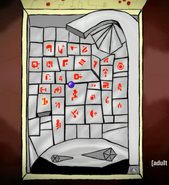 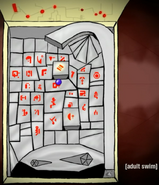 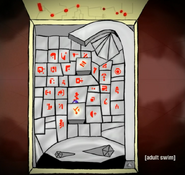 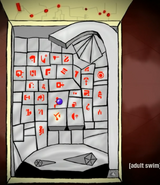 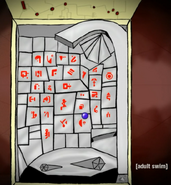 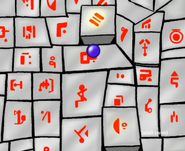